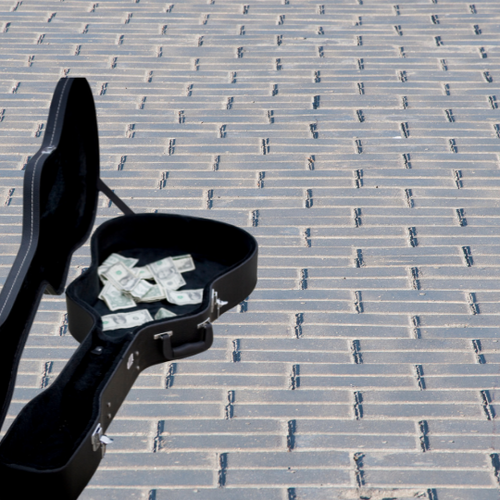 For the next 12 Months, I'll be releasing 12 Songs. From recording time in the studio, hiring musicians, marketing, social media, videography, photographers - there's a lot that goes into the creative process. Each song released will be a free download, but tips are greatly appreciated. Thanks for joining me on this journey! DW

Enter the amount you wish to donate

Deron Wade is a singer-songwriter-entrepreneur. His music has been described as "James Blunt, meets U2 kicking it at a cafe with the lyrical seance of Bob Dylan." TV/Film placements include "Brooke Hogan Knows Best" "Dancing with the Stars" "Road Rules" & more.

From 2009 to 2013 Deron sold more than 20,000 CD's on the streets of  Venice Beach Blvd, 3rd Street Promenade, Hollywood Boulevard and Downtown LA by the Grammy's/LA LIVE with an mp3 player and headphones. "I wanted to personally meet new fans so I decided to sell my CD's person-to-person on the streets. This led to a lot of wonderful conversations at stop lights, restroom waiting areas & really anywhere I could get someone to stop and take a listen!" His song "LA" featured in the music video below was inspired by his time on the streets.

Starting January 2022, Deron will  release one song/month for the next year. The title track of his album "Inside Out" will debut on Friday, January 7th right here on his website homepage.

DAILY MUSINGS FROM THE INSIDE 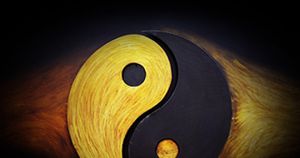 Connection to others starts and ends with Ourselves: Inside Out

While I'm not one for the chaos and frenzy that comes with the holidays, I do appreciate the "stop" they put to the incessant ego of work/getting ahead to focus on others and not ourselves. I am a personal believer… 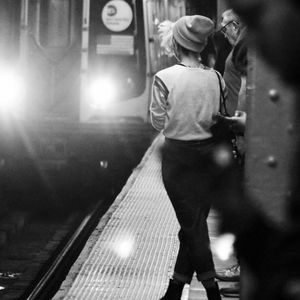 What I Learned from playing in the Subways

When I was going to Emerson College in Boston, three days a week I would head out to the Park Street Subways, the metro (Red-Line) by the Boston Common and play my ass off. Of course my day would start… 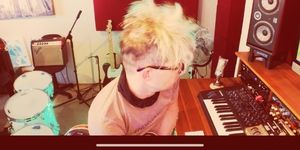 Meet my friend Jason Farnham - Pianist & Electric Guitar Composer on "Inside Out." 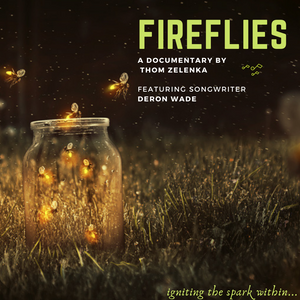 What does it take to write a song? - Watch Fireflies - A Documentary by Thom Zelenka (Featuring Yours Truly ;)

I always have my guitar with me wherever I go, because I never know when the muse might just show up and help me out a bit. I believe as singer/songwriter, while there is a structure to writing songs, a… 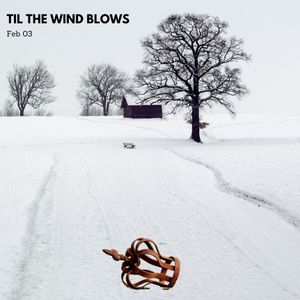 Til the Wind Blows - Coming to a February 4th Near You....

Just finished the acoustic guitars for the new track "til the wind blows" coming out February 4th! When I first wrote the bare-bones of this song I was in Season 3 of the Game of Thrones, I was pretty shocked… 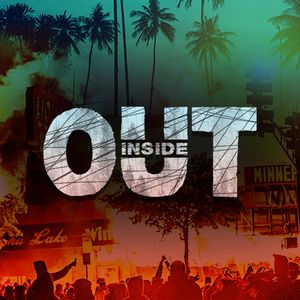 Inside Out - The Beginnings & Don't Talk To Breadboxes

This past year has been a whirlwind, between the Pandemic, Politics, way too much Netflix and talking to myself I decided to jump back into music again. I mean, I'm always writing songs, but not in a disciplined format. 10…